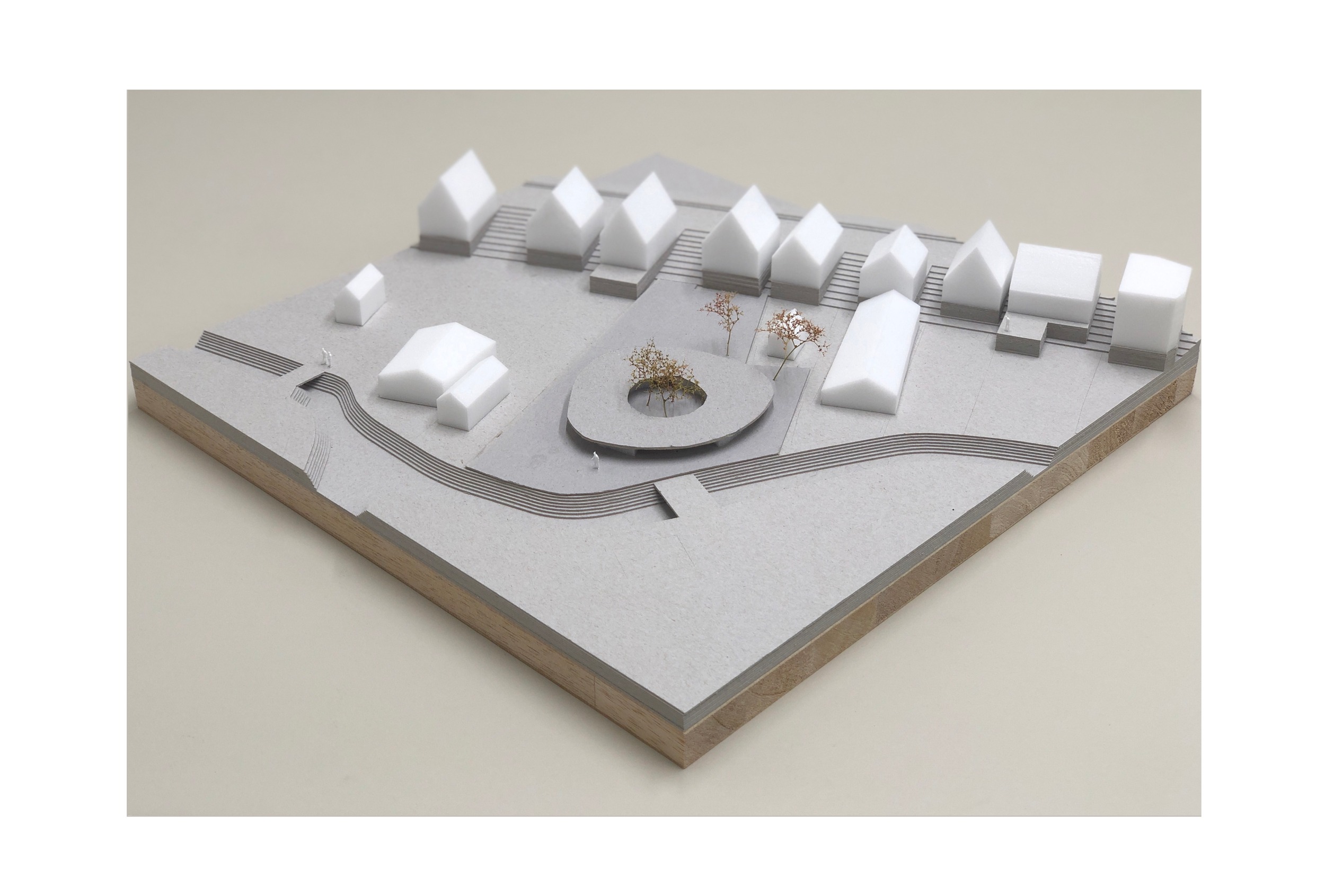 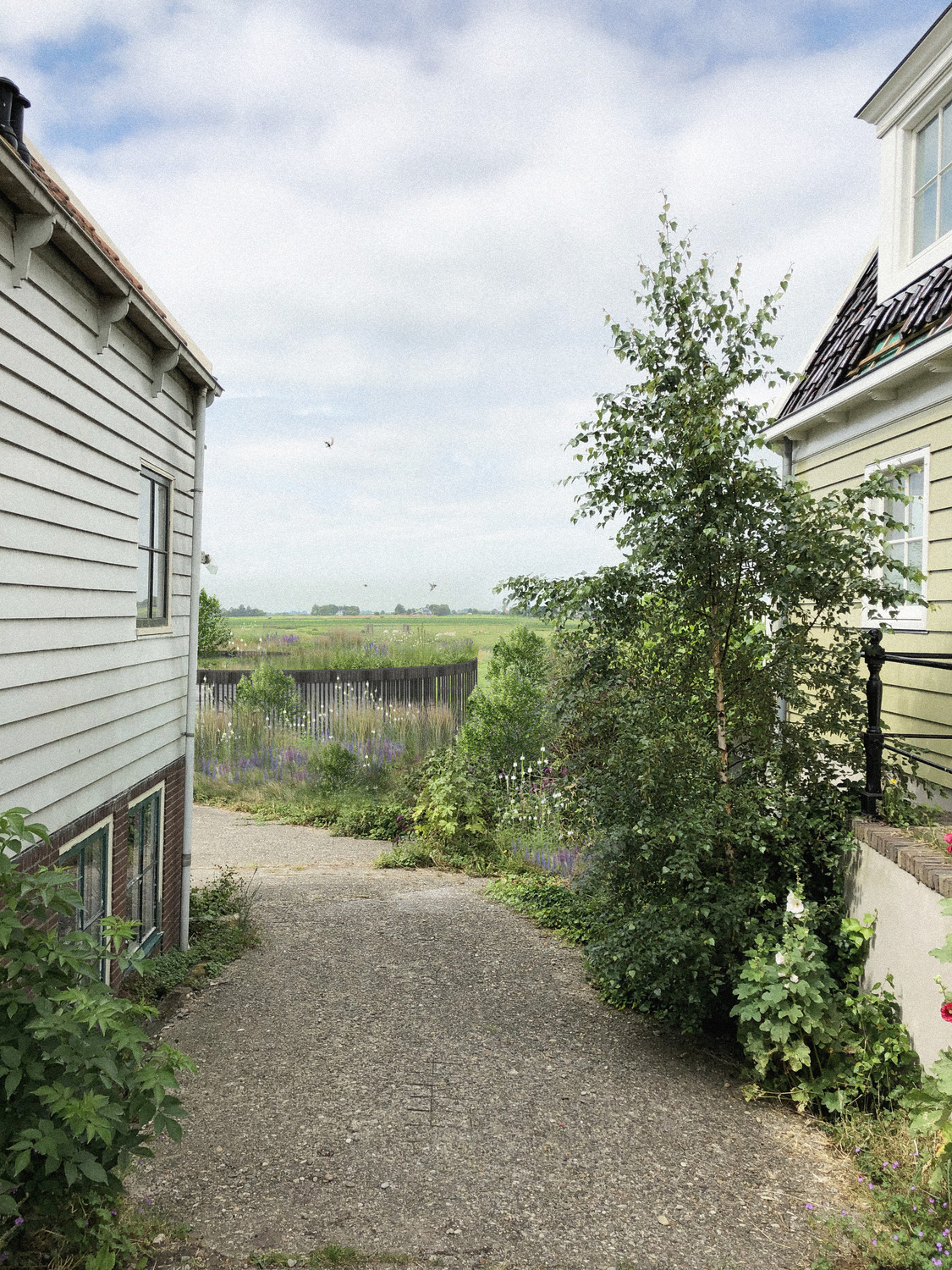 Two years after completion of our first project in Durgerdam (002-DDD), a young family living in the same street contacted us for the redevelopment of their property.

Their plot is an exception within the typical urban tissue of Durgerdam. Where the majority of the parcels were originally built with fisherman’s cottages, this one was a dairy farm until the beginning of the eighties. The agricultural function of the plot up to 1990 becomes evident on various scales; on the architectural scale its shown in the multiple barns on the yard that clearly separate themselves from the dyke house (where the farmer lived and now also the current owners live). In contrast to the plots of land with fisherman’s cottages, the yard does not run parallel to the rear, but widens and deepens towards the small water behind it. These barns (originally for hay, cows, sheep and chickens) form an - throughout the last century - organically grown ensemble , which contrasts in size and layout with more small-scale plots of the adjacent parcels. On an urban scale, an analysis of the built-up fabric shows that this ensemble is part of a tissue described in the ‘beschermd dorpsgezicht’, whereby the buildings: ‘follow the dike  and consist mainly of detached simple fisherman’s cottages. The public buildings, on the other hand, deviate from this pattern and are located behind the dike’. The aerial photographs and village maps clearly show these ensembles and also show that the former farms are part of them.

The current residents obtained this plot in 2013, live in the dike house and use the various barns in various ways as: sports and yoga space, workshop/studio, game-room for the kids and summer kitchen. Despite and due to their use, the barns are in a very poor condition and do not apply to the current requirements of the owners. In addition, the configuration of these barns has developed over time in such a way that they prevent the residents and their neighbors having a view over the stretching landscape to the back. The field directly adjacent to the plot belongs to the same owner, and in a process of ‘restoring biodiversity’ in recent years has been reduced from dairy cattle land to a peat meadow area where flora and fauna develop naturally again. Various species of birds, butterflies and plants have returned over the years. A proper (visual) connection to this area forms an important part of the brief.

With ever-increasing requirements for the barns, the condition of these buildings and the desire for a better view of the areas behind them as a guideline, it was decided to rearrange the yard and thus offer not only the residents, but also the surroundings, a nature-inclusive, innovative and sustainable alternative to the messy cacophony that now exists. In addition, this redevelopment will ensure that the residents can lighten the (over) intensive use of the small dyke house by, for example, moving various functions to the new development.

Our starting points for the project are as follows: